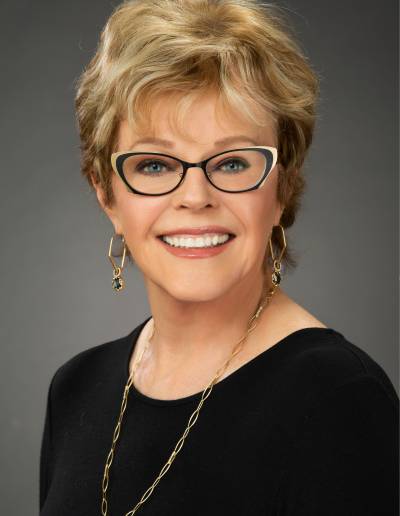 ABOUT KITCHEN AND BATH DESIGNER JAN KEPLER – Jan Kepler, is the principal designer and founder of Kepler Design Group. Jan is an interior designer specializing in kitchen and bath design and remodeling. She does the design and specification of custom cabinetry, counter tops, back splashes, lighting, hardware, appliances and more. Jan oversees everything from concept to completion. In the last five years, she has done more than 100 residential projects. These include bath and kitchen remodels and new construction. Jan’s designing takes her throughout the Central California Coast. She is based in San Luis Obispo, but does design work in Los Osos, Shell Beach, Pismo Beach, Cambria, Avila, Arroyo Grande, Edna Valley, Cayucos, Morro Bay, and Paso Robles.

Jan is an active member of the National Kitchen and Bath Association (NKBA) and an Allied Member of the American Society of Interior Designers (ASID). She returned to school in 2000 and earned a AA degree with honors in Interior Design from Cuesta College following a 17-year career in healthcare public relations and marketing in Southern California and Colorado.